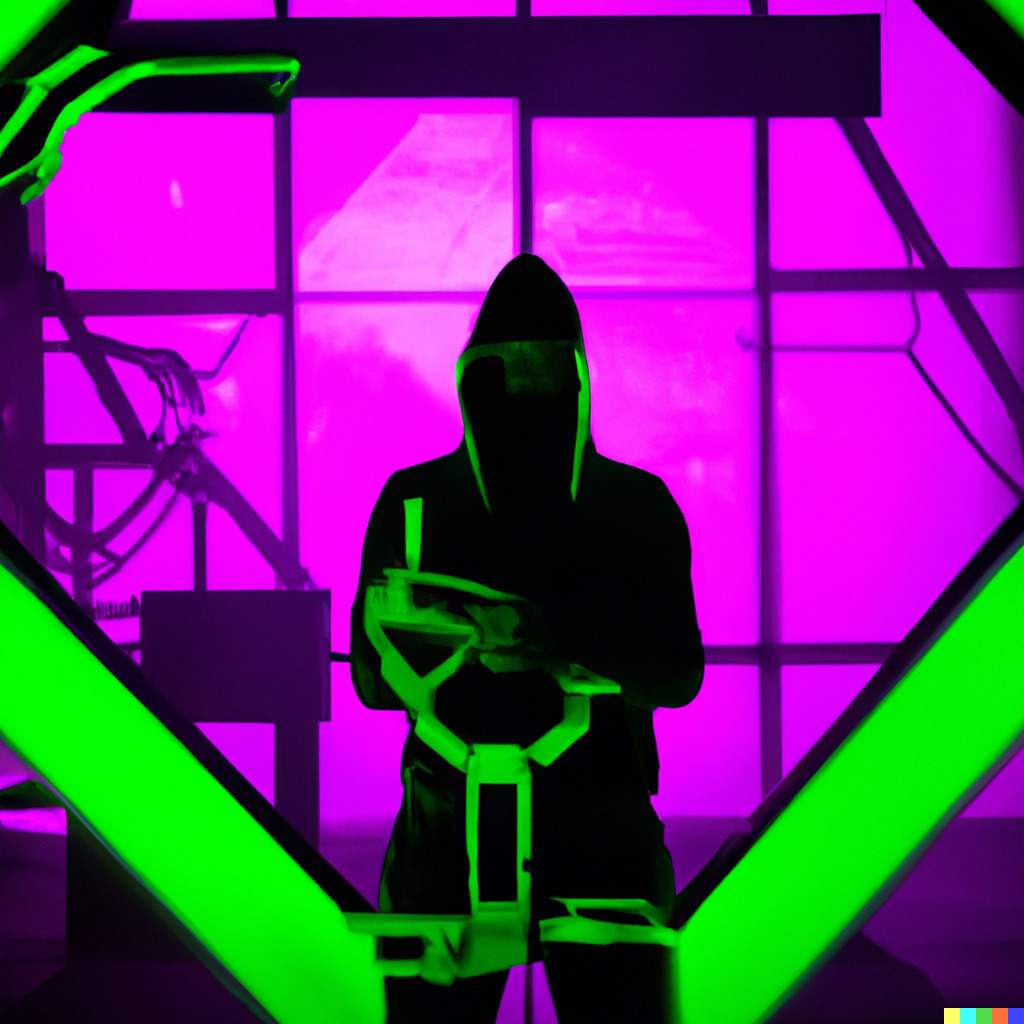 Video games in the sci-fi genre are worth exploring, as the genre has seen great success in the gaming industry. Both AAA and indie developers have created notable titles in this genre, showcasing their ability to effectively represent it.

It is impossible to discuss the sci-fi genre without highlighting the role of artificial intelligence. In both the real world and in video games, AI has made significant advancements and is expected to continue to shape humanity’s future. Many popular video games have prominently featured AI, as exemplified by the examples listed below.

The concept of AI turning against humanity is a dire one, and it is explored in the game Soma. The team behind Amnesia, who had honed their skills in the development of this acclaimed horror series, created a masterful and terrifying story in Soma.

The game is set in an underwater research facility called PATHOS-II, where an AI called the Warden Unit had been controlling the complex systems before it becomes rogue and takes over the entire facility. The story of Soma is captivating and one of the main reasons why the game is so well-loved by players.

The game Detroit: Become Human addresses the crucial question of artificial intelligence gaining sentience and its implications for the world. The story follows androids who have been enslaved by humans and subjected to mistreatment, as they rise up in rebellion. It also features various personal stories that run parallel to the main plot.

While the game has some flaws, the exploration of AI in Detroit: Become Human is compelling. Sci-fi enthusiasts who appreciate well-crafted narratives should give this game a try, as it also boasts stunning graphics that make it an enjoyable experience.

The setting of Cyberpunk 2077 is a dystopian one, where corporations hold immense power and individuals utilize excessive technology to the point of losing their humanity. The game does not shy away from depicting the negative consequences of unchecked technological advancements.

This theme also applies to the topic of artificial and virtual intelligence, which is explored in depth throughout the game. The issue of AI gaining sentience is a recurrent one, with the character Alt serving as an example of a rogue AI that the player can choose to assist the main characters in resolving their conflicts.

Horizon Zero Dawn offers a truly unique setting in the gaming world, depicting a post-apocalyptic society where humanity has regressed to a tribal lifestyle in a world overrun by robotic creatures. Discovering the history of humanity before the collapse is a compelling aspect of the game.

One of the game’s primary antagonists being a rogue AI highlights the dangers of unchecked technological advancements. The mission to defeat HADES in Horizon Zero Dawn is enjoyable, and the sequel expands on the unique world even further.

I Have No Mouth, And I Must Scream

Out of all the games mentioned, I Have No Mouth, and I Must Scream is one of the most disturbing. The game is set in a post-apocalyptic world where all of humanity has been eliminated except for five individuals who have been subjected to torture by a supercomputer called AM for over a century.

The emotional experiences of these five characters are incredibly traumatic, but there is a glimmer of hope that can be pursued if the player chooses to do so. However, defying AM is no easy task, as the AI relentlessly torments the player throughout the game.

The Portal games are renowned for their clever puzzle design and the second game takes it to the next level by having a captivating storyline. Portal 2 builds on the first game by introducing a new AI character and expanding on the role of Glados in the narrative.

Solving the game’s intricate puzzles and outwitting Wheatley by sending him into space is an enjoyable experience. Portal 2 is widely considered a near-perfect sequel, and fans still lament the lack of a third installment in the series.

System Shock is considered one of the greatest immersive sims ever created, and fans eagerly anticipate its upcoming remake. It features one of the most iconic villainous AIs in gaming history, SHODAN.

SHODAN is a terrifying entity that despises humanity and continuously makes the player’s life difficult. This rogue AI plays a crucial role in both games, although the second game gives some attention to the character “The Many”.

The Talos Principle is another top-notch puzzle game that shares similarities with Portal, although it may not have as much humor. The game’s distinctive and intriguing world is complemented by a series of well-designed puzzles that can be challenging to solve.

The main narrative of The Talos Principle is a gradual reveal but it is engrossing nonetheless. The process of uncovering the mystery of the game and comprehending the role of AI in it makes for an enjoyable experience.