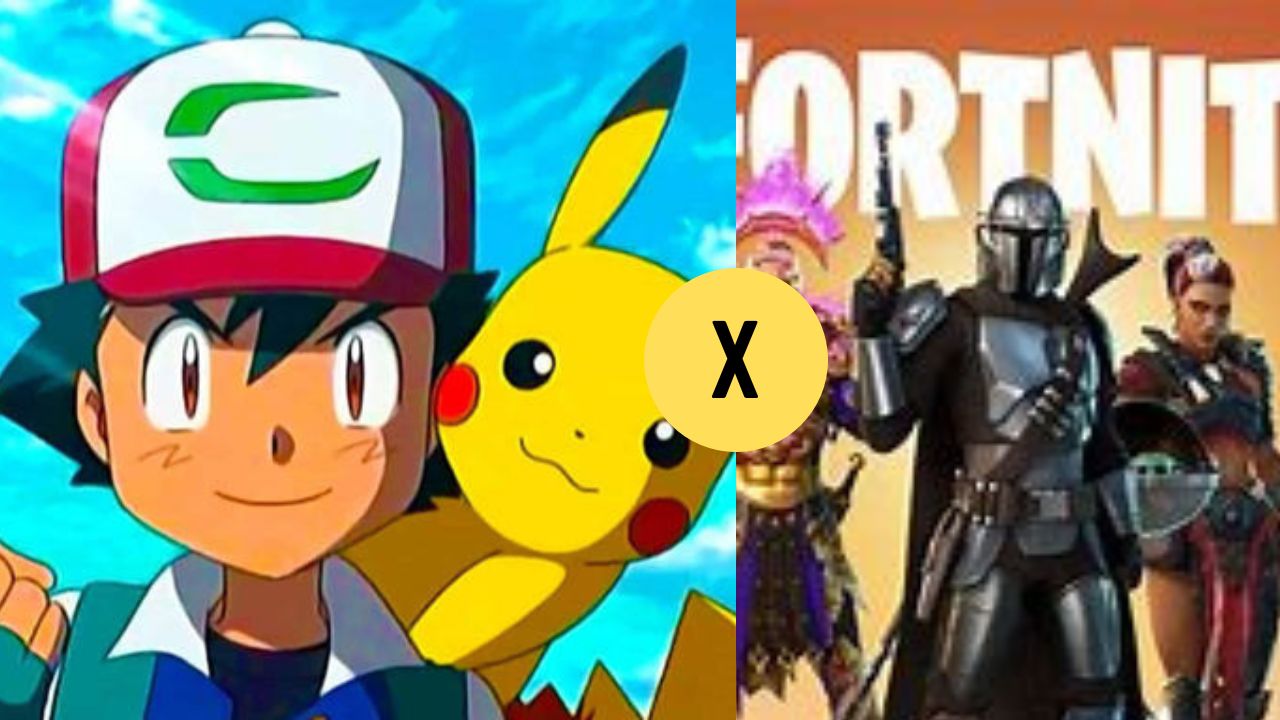 A trailer depicting a crossover between the popular games Pokémon and Fortnite, created by a fan, gained widespread attention on social media platforms like TikTok. However, a simple search on these platforms or online revealed that this was, in fact, a fabricated trailer made by YouTuber FeraalsVFX. Despite being fake, the trailer effectively sparked excitement and desire for the crossover to become happen

.Many fans were caught off guard by the recent announcement that the journey of Ash, the protagonist of the Pokémon anime, is coming to a close. As the final episodes featuring Ash debut at the end of January, fans are eagerly speculating about what will happen next, with some confirmed returns such as Brock and Misty. After Ash’s final episodes, a new Pokémon anime series will start featuring a new protagonist in the region of Paldea. Some fans also speculate that this new protagonist could be Ash’s daughter. Regardless of what happens, it is an emotional time for Pokémon fans, and the idea of Ash potentially appearing in Fortnite is a highly desirable one for many.

Also Read: Gifting Under the Midnight Sun A Full Guide

The fan-made trailer begins with a scene of Peely, a Fortnite character, riding on a dirt bike before cutting to Ash and Pikachu. Ash then throws out his Charizard, which uses its Fire move to destroy a nearby semi-truck. At first glance, the trailer appears to be authentic, but upon closer examination, the difference in quality between Peely, Ash, Charizard, and Pikachu is evident. Despite this particular crossover being a hoax, it is worth noting that Fortnite is known for its crossovers with other brands such as Marvel and Star Wars, and a crossover with the Pokémon franchise would be a highly popular and exciting addition.

The potential for a crossover between Fortnite and Pokémon would provide endless possibilities for creative skins, back bling, gliders, pickaxes and more. An exciting feature that could be added to the game would be the inclusion of Poké Balls as a special item, similar to how they are depicted in the FeraalsVFX trailer or how they are used in Super Smash Bros. Ultimate. These Poké Balls could be used to summon a randomly chosen and temporary companion, much like the Hired Guns already present on the Battle Island. The addition of a variety of different companions would add a new layer of fun and variety to the game.