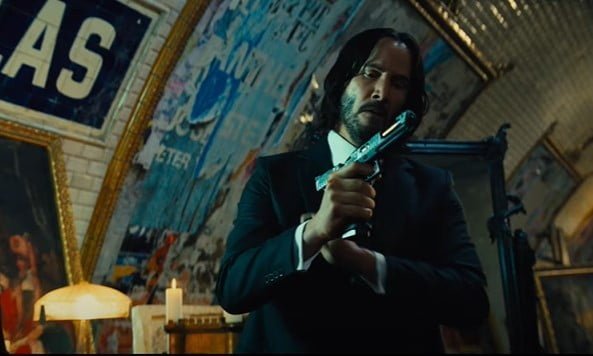 In this article we will shared John Wick Chapter 4 Trailer and Some details about Keanu Reeves new movie. Including Casting Release Date and Storyline.

​​John Wick (Keanu Reeves) uncovers a path to defeating the High Table. But before he can earn his freedom, Wick must face off against a new enemy with powerful alliances across the globe and forces that turn old friends into foes.

As you can see in the trailer upload on Lionsgate Play YouTube Channel John Wick Chapter 4 is Releasing on 24 March 2023 in Theaters including Dolby Cinema and Imax.